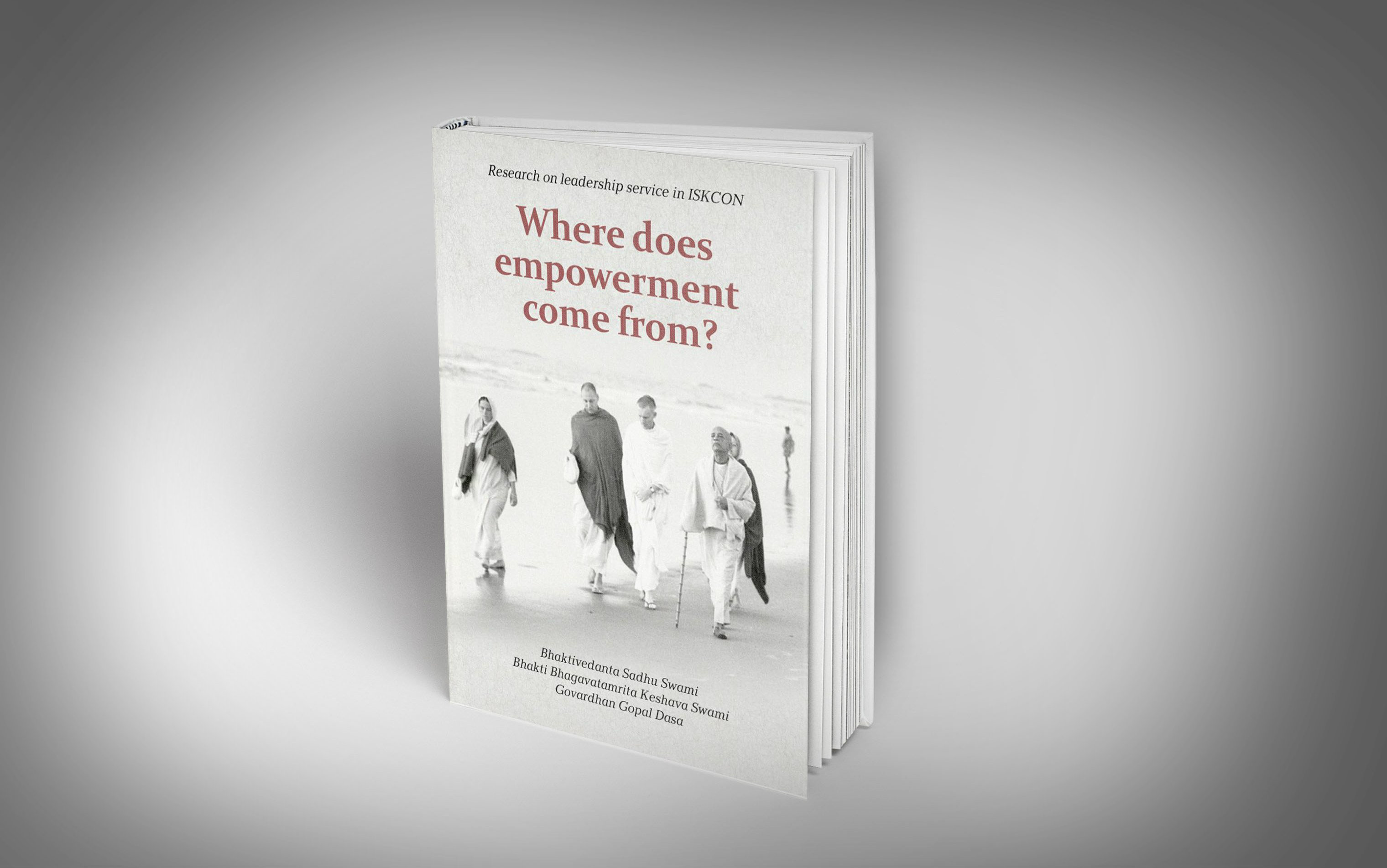 This is a translation of the previous edition of the book. Translation for the new edition (2017.04), has not yet been produced.

From,  approximately,  the  end  of  the  90-s  we  can  see  a recession of enthusiasm in Russian ISKCON. It is connected with a change  of  the  people’s  mentality  and  economic  situation,  crisis within  our  society  and  other  factors.  This  recession  was accompanied by “turned-off” ex-brahmacaris who used to distribute books  but,  after  entering  the  grihastha  asram,  encountered  the necessity  to  socialize  in  the surrounding  atmosphere.  Therefore,
they  had  to  fall  out  of  active  association  with  devotees  and engagement  in  the  preaching  mission.  Nowadays,  many  members of Russian ISKCON feel individual and organizational stagnation. They  also  lost  a  sense  of  understanding  how  to  get  out  of  this situation. Quite frequently, the instructions coming from preachers do not really help to solve problems in various real-life situations. Now,  because  of  that,  generally  speaking  we  can  see  how  the traditional  structure  of  education  and  training  in  our  communities (temple  programs,  lectures,  practical  devotional  service,  etc.)  has less and less influence on the devotees’ lifestyle. On the contrary, a negative informational influence from material civilization grows.

Introduction
1.  The Process of Siksa Transfer
1.1. Description  of  the  current  situation  in  Russian ISKCON.
1.2. What is siksa and what are its factors?
1.3.  Under  what  conditions  does  the  siksa  process happen?
1.4. For what reasons can the siksa process stop?
1.5. How do the desires for karma, jnana and yoga show themselves in the society and its leaders?
1.6. How did Srila Prabhupada see the role of leaders in his society?

2.  Three Main Ways to Manage an Organization
2.1.  What  danger  does  autocratic  management  and appointment of the leader from above bring?
2.2.  What  harm  can  democratic  management  and democratic empowerment have?
2.3.  What  is  the  value  of  the  leader’s  empowerment  by sat-sanga?
2.4. What are the responsibilities of a leader in collegial management?
2.5.  The  principle  of  collective  spiritual  leadership doesn’t oppose democracy or autocracy.
2.6. Does an organization itself, as an entity, oppose the principles of sat-sanga?

3.  Analysis of Consequences in the “Autocracy-Democracy”
Duality and also Spiritual Collectivity.
3.1. Power of diksa and siksa in ISKCON.
3.2.  Spiritual  and  managerial  lines  of power  in  ISKCON: Who is in charge?
3.3. A few words about daiva and asura-varnasrama in the context of the subject matter under study.
3.4.  Consequences  of  managerial  duality  in  the  social sphere of ISKCON.
3.5. Siksa-sampradaya and managerial duality.
3.6. Reasons for leaders’ fall down in ISKCON.
3.7.  What  can  we  expect  in  the  near  future  if  we  don’t make changes in the principles of management?

5.  What are Our Suggestions for the Practical Realization of Srila Prabhupada’s Vision on Management?

6.  Principles and Rules of Vaisnava Sanga

7.  A Description of Different Examples Showing how to Solve Various Problematic Situations in the Association of Devotees according to the ideology of this book

7.1. First example: Opening a new center
7.2.  Second  example:  A  senior  devotee  is  sent  to  be temple  president  in  a  new  yatra  of  inexperienced devotees.
7.3.  Third  example:  Old  yatra;  there  is  no  co-operation between various leaders and there are many disappointed devotees.
7.4.  Fourth  example:  Old  yatra;  problems  with  the managerial  authority  brought  some  of  the  members  to unite  on  the  basis  of  collectivity,  but  the  person  “in charge” is against this unity.
7.5.  Fifth  example:  Organized  religion  (last  stage  of  the religion’s bureaucratization)
7.6. The  main  mistake  of  so-called  collective management.
7.7. A  simple  but  powerful  strategy  to  spread  collegial spiritual culture in the society

10. The Mission or The Organization? 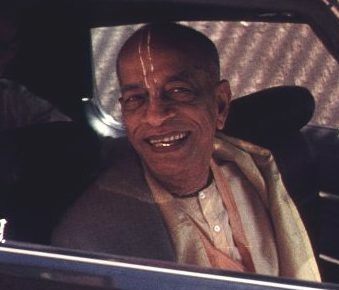